I took most of these pictures between 1996 and 2003, in the Mountain Hostel in Gimmelwald. Click on the images to see a larger version. 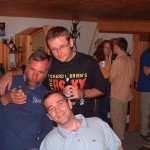 a spontaneous party at a local Gimmelwalder’s house

A hosteller and two of my German friends 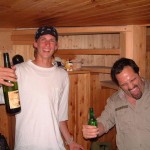 another hosteler and myself… 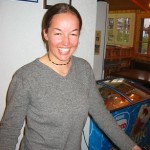 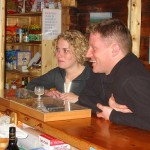 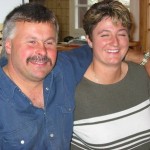 Walther and Petra, the owners, April 2002 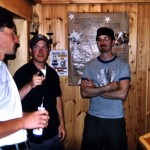 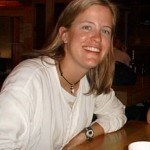 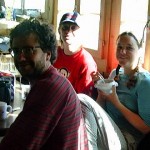 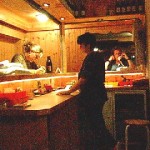 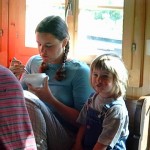 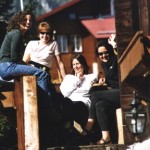 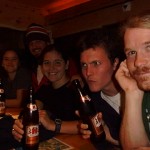 At the reception
right: Troy, from Alpine Hikers
third from right: Johnnie 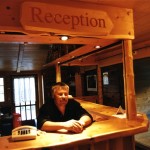 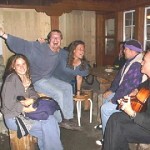 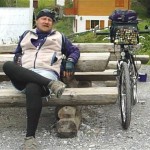 Always ready for a chat… 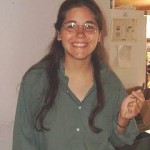 Johnnie, who used to help Petra run the hostel 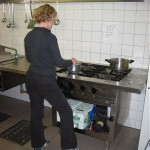 Alison in the hostel kitchen, April 2002

Do you have photos of Gimmelwald people in JPG or GIF format? I will display them here.